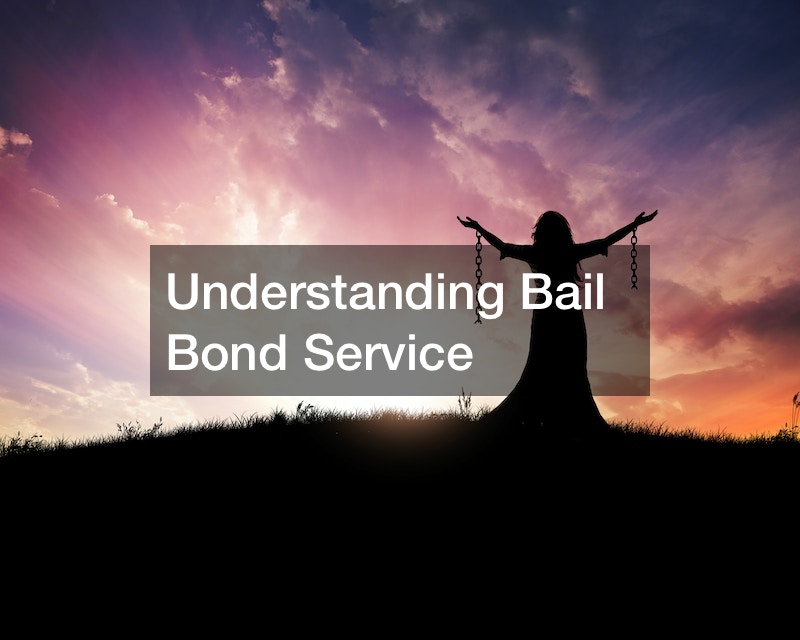 One of the major components of the legal system in the United States is the ability to post bail. However, when accused of a crime many Americans don’t have the available funds to cover the costs. In order to be able to post bail, many will use a bail bond service. Understanding the role of a bail bonding service and how the process works can allow people to decide if it’s the right choice for them.

Bail is set by a judge to ensure that a person accused of a crime has the opportunity to resume their life outside of the legal system. A bail bond service allows people to be able to post bail, with the promise they will return to court once a date is set for their trial.

Most bail bond services require a down payment, typically 10 to 20 percent of the proposed bail, as well as a form of collateral. The collateral is to ensure the that person who used the bail bond service has something that can be taken to pay the service back in cases where they attempt to skip the court proceedings. 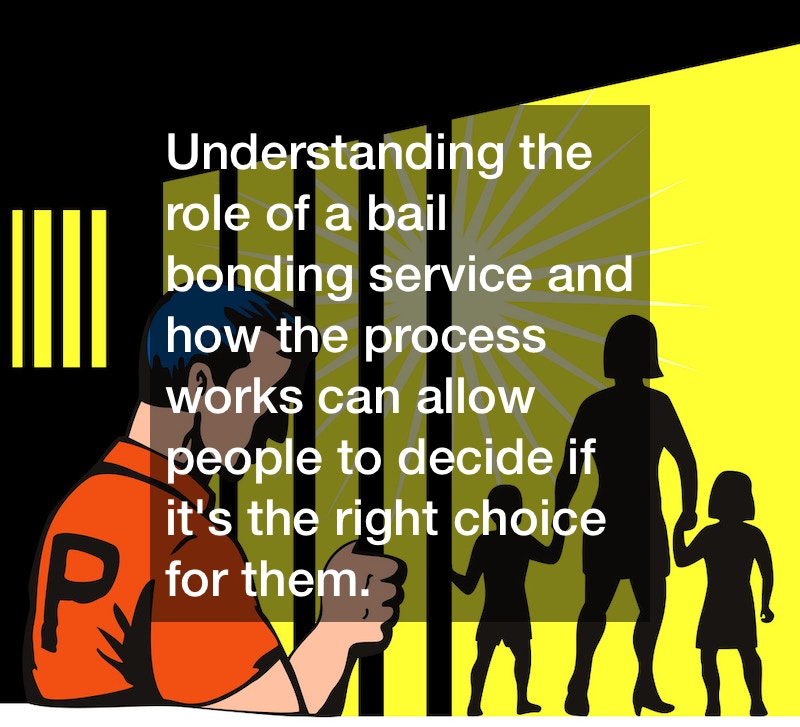